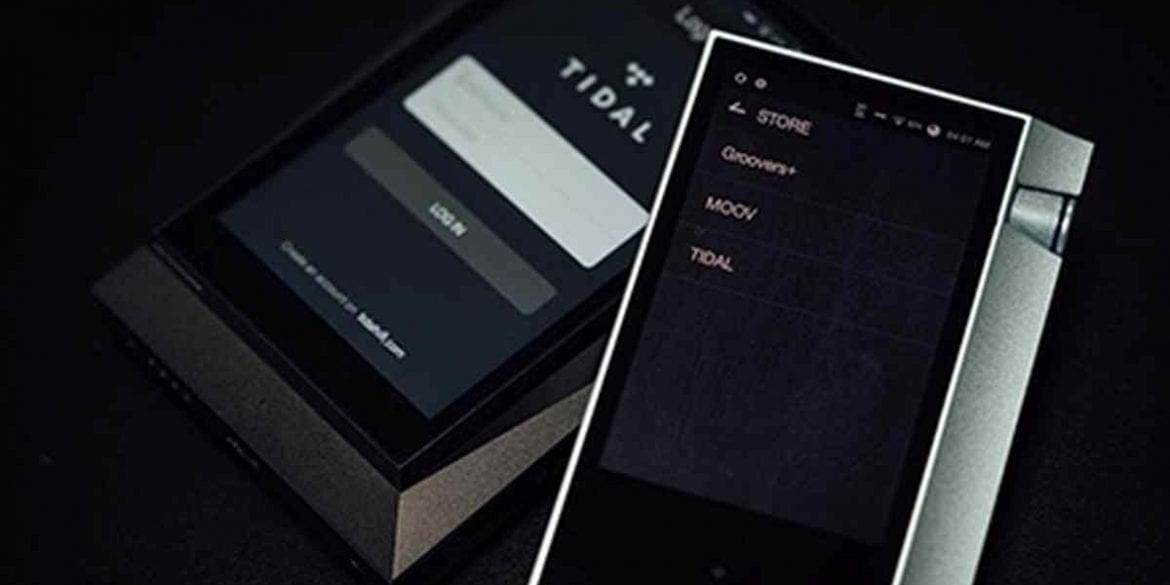 Firmware Update Will Be Available This Week 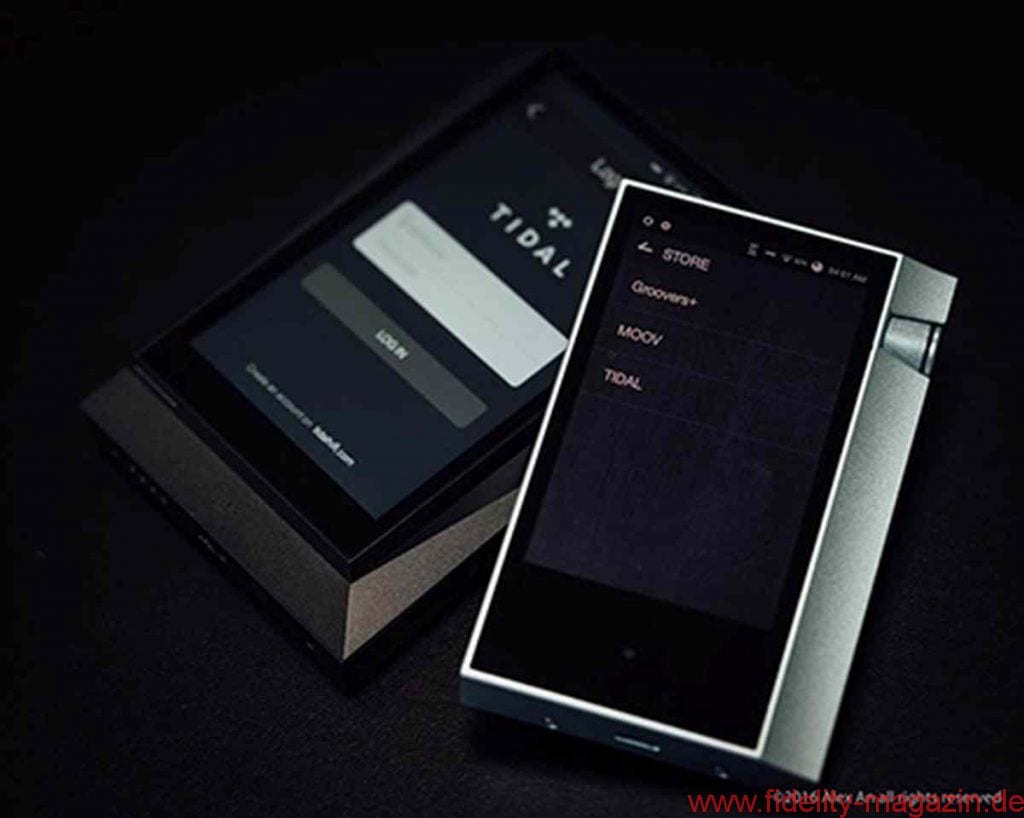 The new features being added to players include:

One of the most requested features from Astell&Kern users, support for TIDAL will make its debut on Astell&Kern’s full line of portable high-resolution audio players.

TIDAL support will be added first to the AK70 and AK300 Series players this week and will roll out to the AK240, AK100 II and AK120 II Wi-Fi enabled players soon after.

This week’s firmware update for the AK70 and AK300 series players will add support for Qualcomm®’s aptX™ HD protocol.

When paired with devices supporting aptX™ HD, such as the Astell&Kern XB10 Bluetooth DAC ($189), users can now playback high-resolution audio wirelessly from their players to headphones or speakers without being physically tethered to their player.

A popular use for the Astell&Kern AK Recorder module is to digitize vinyl so users can listen to their collections on an AK300 series portable player on the go.

With the latest firmware update for the AK300 series players, the AK Recorder now features a new LP Recording feature that will separate songs recorded from vinyl into individual tracks and then add full album information and artwork via Gracenote lookup. Now it is even easier for you to take your entire music collection with you, anywhere in the world.

The new firmware for the Astell&Kern AK70, AK300, AK320 and AK380 high-resolution audio players will be available starting October 13 and can be downloaded by enabling Wi-Fi on the players. Once the update is ready to be downloaded, the player will notify the user a new update is available. After clicking ok, the firmware will be downloaded and installed automatically. 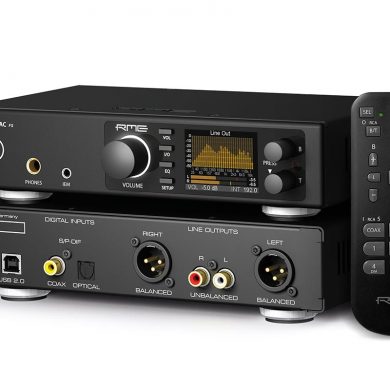 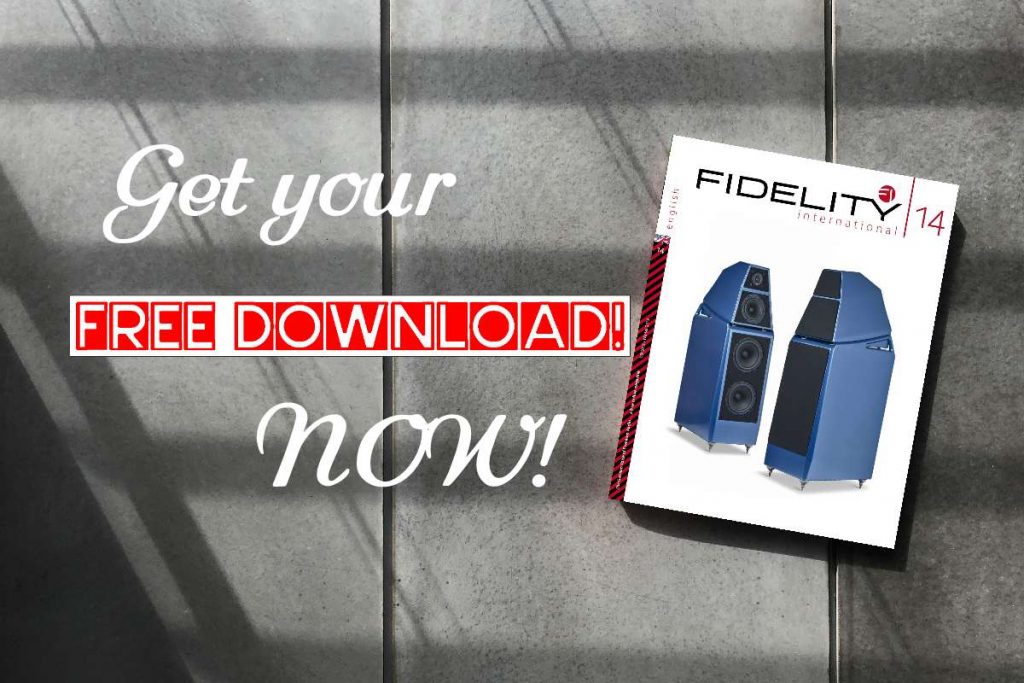