The tenth anniversary issue of the English-language edition of Germany’s voice of premium audio FIDELITY International magazine has arrived and is now available free of charge online!

First and foremost it pays tribute to our late, great, former editor in chief and dear friend Cai Brockmann, the magazine’s co-founder who, in his letter to readers of the first issue, wrote:

“If you like, we can even have FIDELITY international do a song and dance for you.”

This summed up both Cai’s humor and dedication to the magazine and his readers and we certainly want this special issue to do a song and dance for him.

Back then, FIDELITY’s widely read print edition in German had entered its fifth year, the FIDELITY team had been an exhibitor for the fifth time at HIGH END, the leading international audio show, in Munich and our website had developed a huge following of visitors. We’ve come a long way since then and couldn’t have got anywhere close to where we are now if it hadn’t been for him. 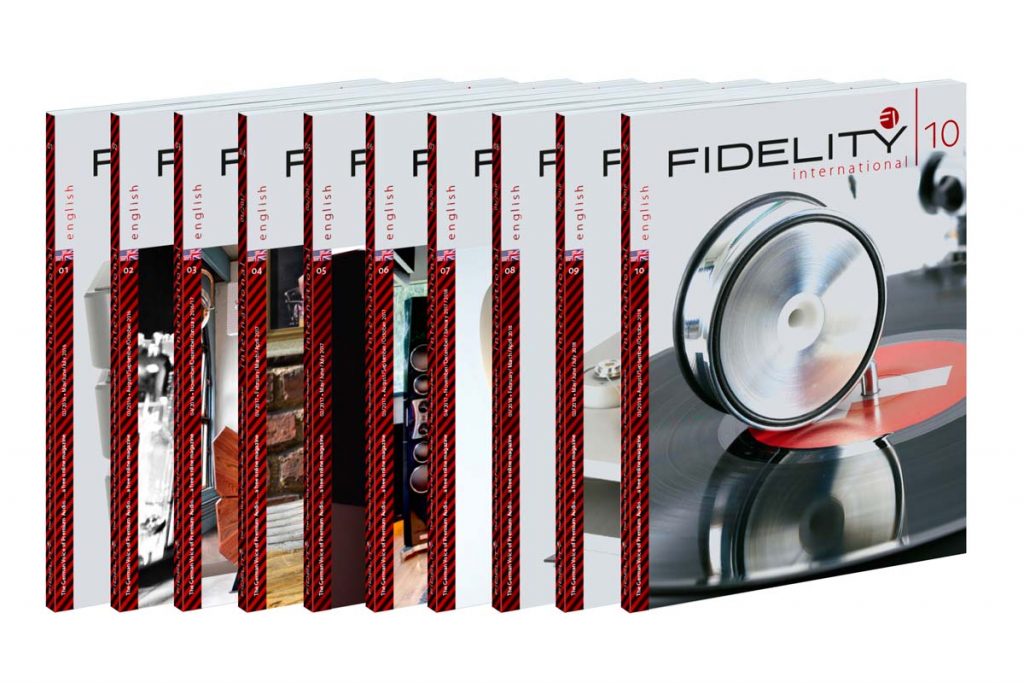 We also mourn the death of well-known audiophile Dave Wilson of Wilson Audio and although it’s an issue packed with a lot of heavy emotion, in the honoring of these two heroes, of course you will still find that we have been able to put together a dazzling kaleidoscope of the world’s most exciting, interesting and best-sounding hi-fi specialists and the usual premium, high end array of reviews, insider infos and glossy photos too, including taking a look at the Poet Audio Baretta, having a listen to the Bowers & Wilkins 800 D3 Loudspeaker, taking a turn on the Dark Star Silver Shadow turntable and test driving the digital preamp, Pro-Ject Pre Box S2 Digital. Not to mention getting a sneak preview of the closely-guarded secrets of Genuin audio’s new Neo loudspeaker among much more.

And best of all, all of this is completely free of charge to all online subscribers. 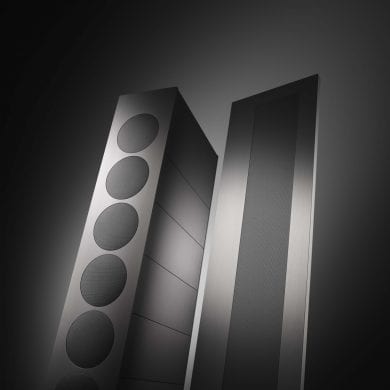