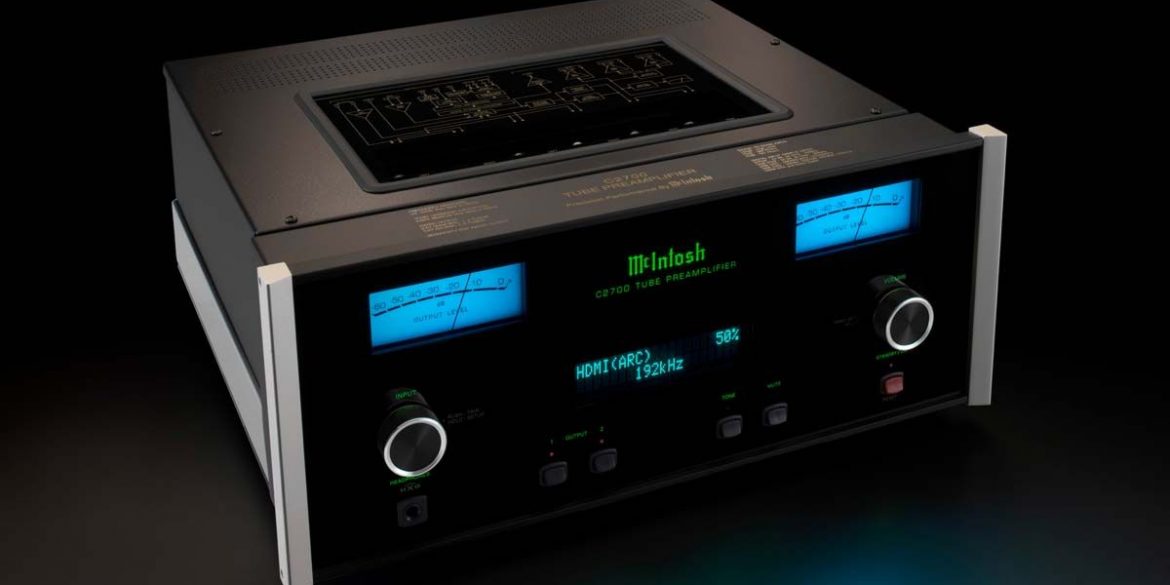 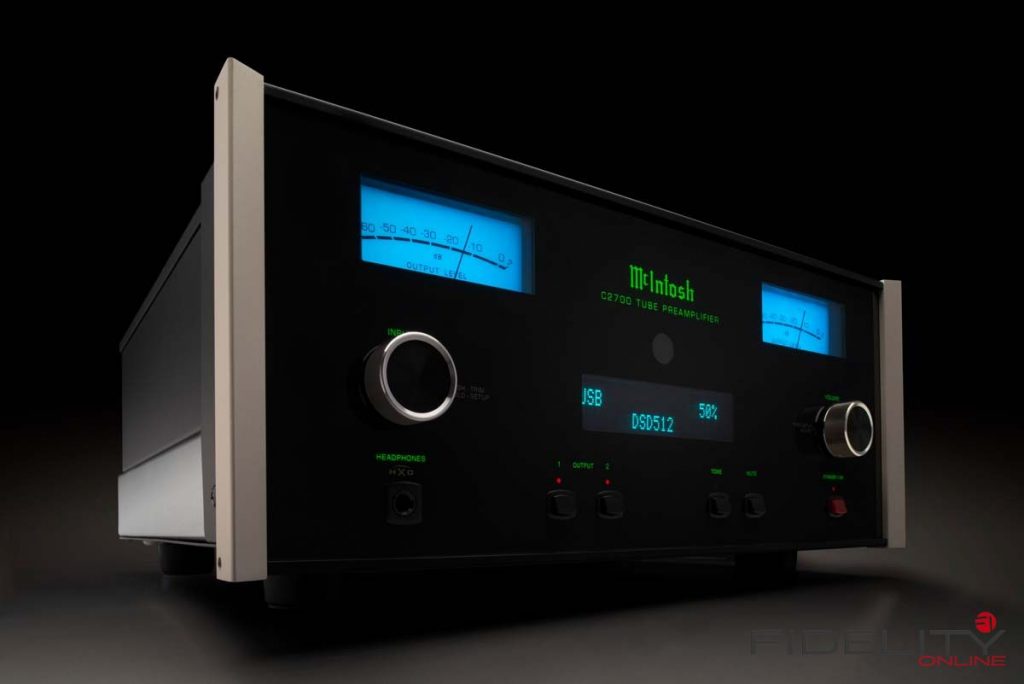 A worthy successor to McIntosh’s popular DA1 Digital Audio Module, the DA2 features an expanded set of capabilities. The DA2 offers 7 digital inputs including all the same connections found on the DA1 (2 coaxial, 2 optical, 1 USB and 1 MCT) plus a new audio-only HDMI Audio Return Channel (ARC) connection. TVs with a compatible HDMI (ARC) output can be connected to the C2700 to enjoy TV sound through a home audio system. Popular multi-channel audio formats from Dolby® and DTS® are supported and will be expertly converted to 2-channel audio for proper playback. The C2700 remote can control the TV’s power and volume when CEC communication is enabled in both the preamplifier and the TV. Besides these new HDMI (ARC) features found in the DA2, its USB input has increased DSD playback support up to DSD512 compared to the DSD256 limit of the DA1. 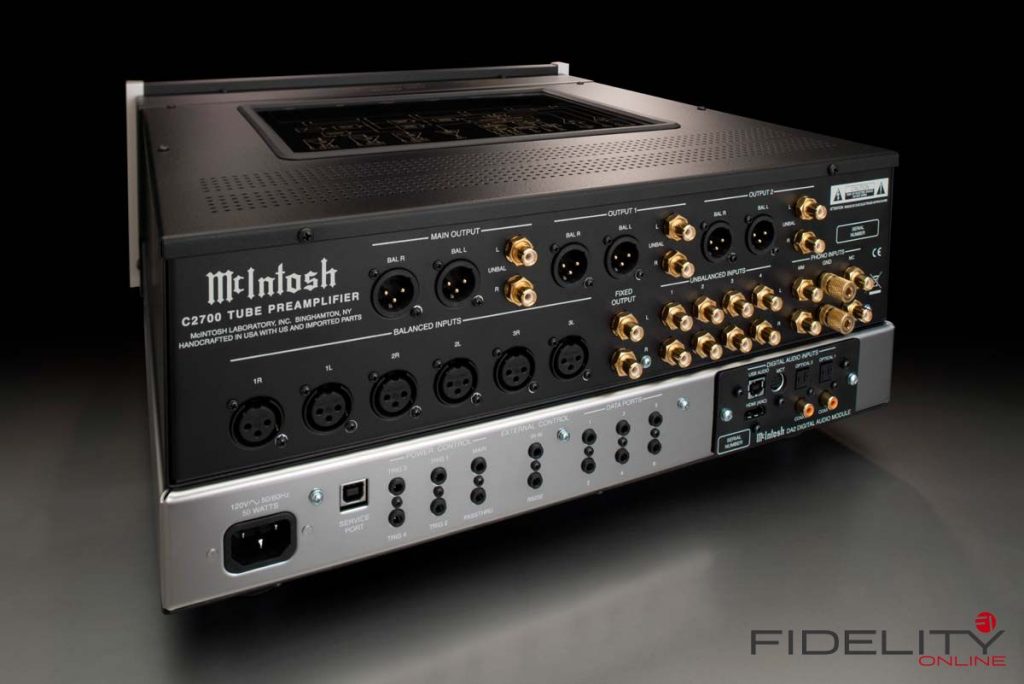 The DA2 is powered by a next generation, audiophile-grade, Quad Balanced, 8-channel, 32-bit Digital-to-Analog Converter (DAC) that has improvements in both dynamic range and total harmonic distortion compared to the DA1. The coax and optical inputs in the DA2 can decode digital music up to 24-bit/192kHz for playback of high resolution audio. Finally, the DA2 has a McIntosh exclusive MCT input that offers a secure DSD connection to any of their MCT series of SACD/CD Transports to deliver the best possible sound quality of the high definition audio from SACDs. 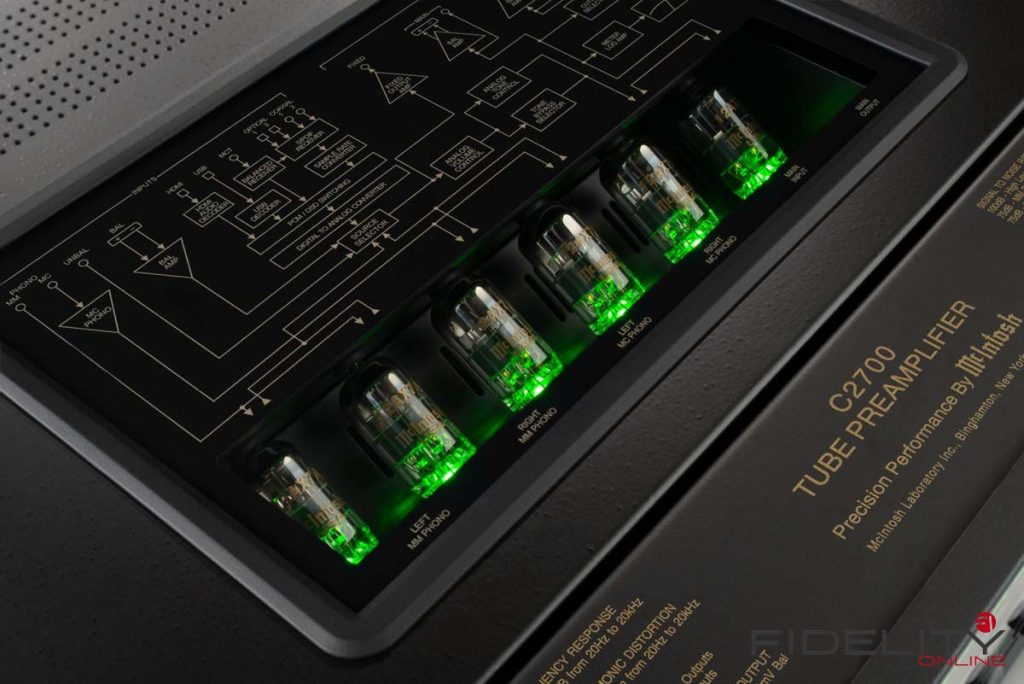 Bass and treble tone controls are included and can be adjusted in 2dB increments. The ¼” headphone jack is powered by McIntosh’s High Drive Headphone Amplifier which can power almost any pair of headphones; Headphone Crossfeed Director (HXD®) is included and brings an added dimension to a personal listening session when activated. Home Theater Pass Through allows the C2700 to be seamlessly integrated into a home theater system. Power Control ports easily turn other connected McIntosh components on and off, while the Data Ports can send remote control commands to connected source components. 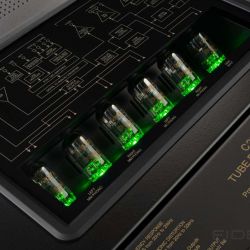 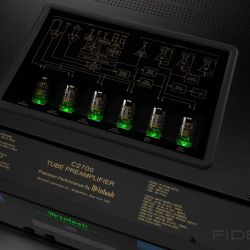 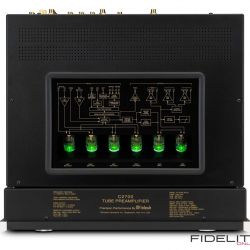 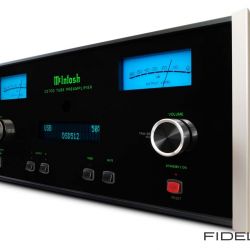 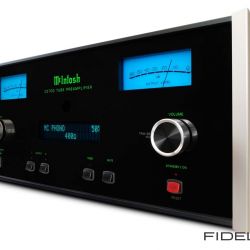 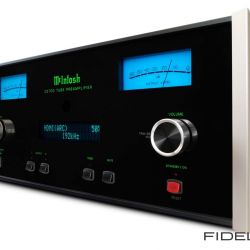 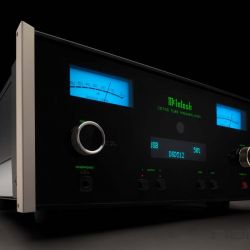 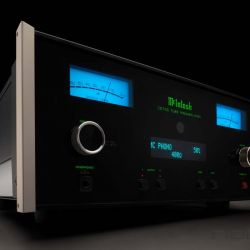 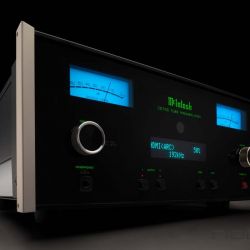 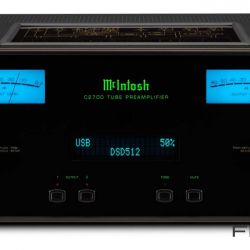 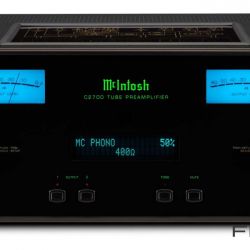 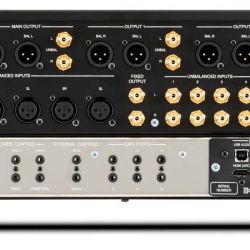 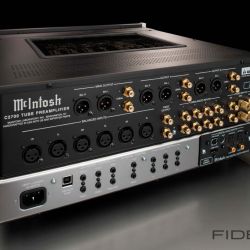 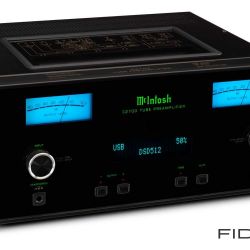 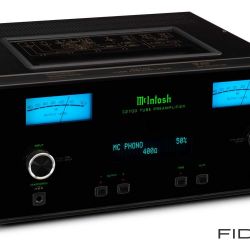 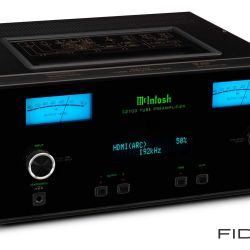 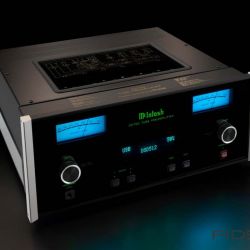 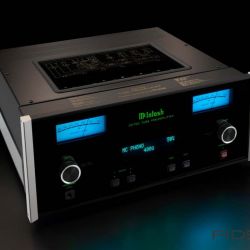 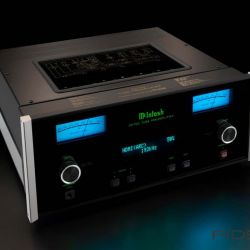 All the C2700’s audio technology is packed inside the timeless McIntosh design highlighted by a black glass front panel backlit by direct LED lighting, blue meters, rotary knobs, an illuminated logo, aluminum end caps and a polished stainless steel chassis. The 6 alluring vacuum tubes can be viewed through a glass panel located on the top of the preamplifier. It can be paired with an assortment of amplifiers, CD players, turntables, tuners, media streamers, room correction devices and speakers to complete a home audio system.

Orders for the C2700 can now be placed with Authorized McIntosh dealers with shipping expected to begin to the United States in August 2019 and the rest of the world shortly thereafter.