US-Corner: Triple whammy. Or, how to retail in HiFi – Upscale Audio

Now on to something completely different. Not really. More of a revisit to a subject near and dear to me.

As I had originally outlined in my previous article and featured visit to Alma audio for the Wilson Audio and MSB event a few months ago, I have for some time now lamented the fact that while coverage in magazines has rightfully focused on our beloved HiFi toys, little to no attention had been paid to the actual retailers of such fine brands. Fact is that it is precisely these retailers who carry the highest burden and generally most risk. Think not? Think different. Retail offices, preferably in a well to do, demographically speaking, area? Check. Payroll for a few well informed, honest consultants? Check. Bankroll several high-end equipment lines? Check. Earn a living whilst performing Herculean efforts in an ever shrinking, yet ever more demanding market place? Check. Still keen on this type of income? Read on. 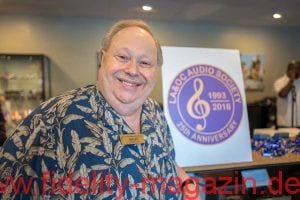 As luck would have it, the very next day saw a birthday bash of none other than Bob Levi, currently serving president to the world’s largest, ehem, audio society, the Los Angeles and Orange County Audio Society. A former network executive, more importantly, Ted Turner’s right hand man since the launch of Turner broadcasting, Bob has over the years since he took over as president, managed to build up the LAOC Society to what it is today. Vibrant, home to 2400+ paying members, the LAOC Society has seen its fair share of the HiFi circus, nay, circuit over its 25 years in business. Each month, the society visits the dealer circuit of the greater LA area, with fine salons and retails such as Sunny’s Home Audio and Video, Santa Monica’s premium establishment, The Audio Salon and many, many others. As it so happened, the society wanted to honor it’s current president with a birthday bash that befits the one and only Bob Levi. Host of ceremonies and overall HiFi ambassador extraordinaire, Kevin Diehl, of Upscale Audio, opened up his supreme salon of tube heaven to flocking masses. Looking for that oh so special NOS Telefunken? Siemens? GE? RCA? You’ll find it here. Naturally, at current market rates. Kevin spent years hunting the world for tubes. No really. Think Indian Jones for tubes. Upscale Audio features a fine retail environment with several audition rooms and oh so many brands to choose from. 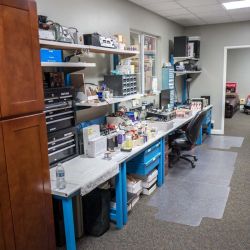 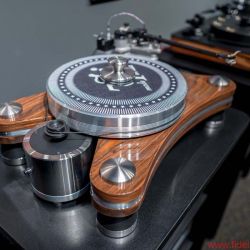 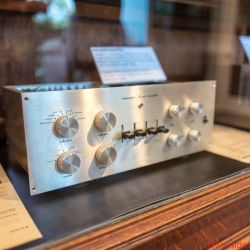 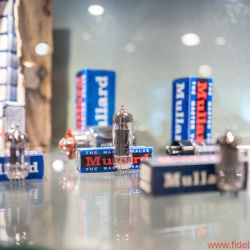 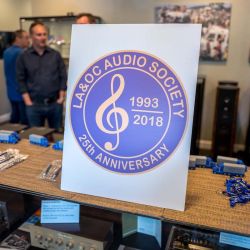 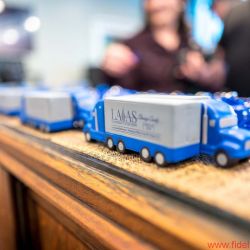 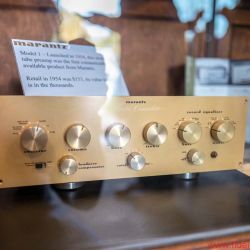 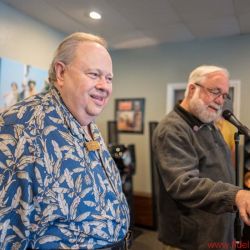 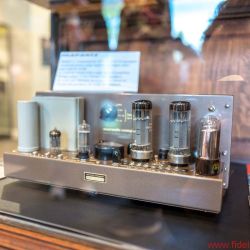 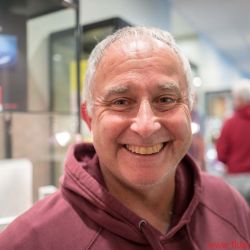 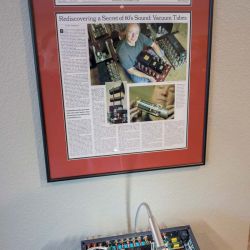 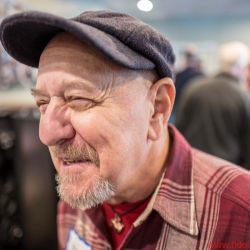 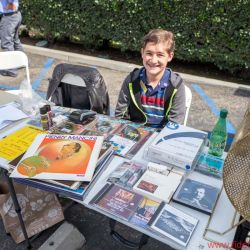 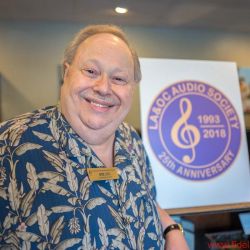 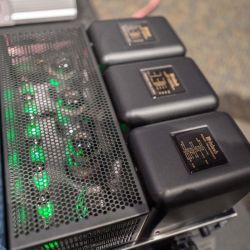 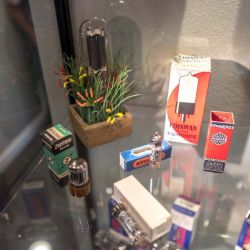 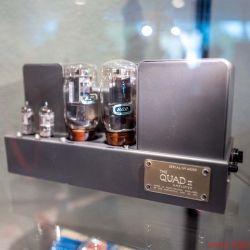 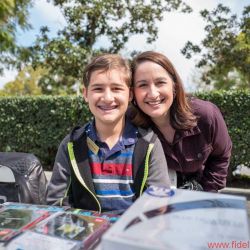 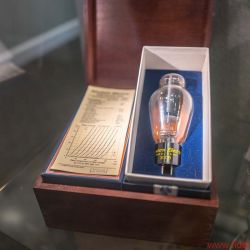 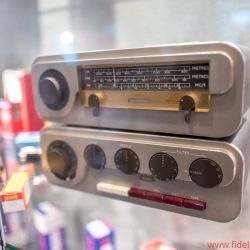 While this event wasn’t a listening type event like Alma’s, you none the less felt the powerful presence of the HiFi force. Kevin has cultivated a large clientele and has very successfully themed a niche in the crowded Los Angeles HiFi retail market. If you are in the LA area, I would recommend stopping by to visit Kevin and his team. If you are into tubes or need tubes for any reason or no reason at all, a visit to Kevin is simply a must.