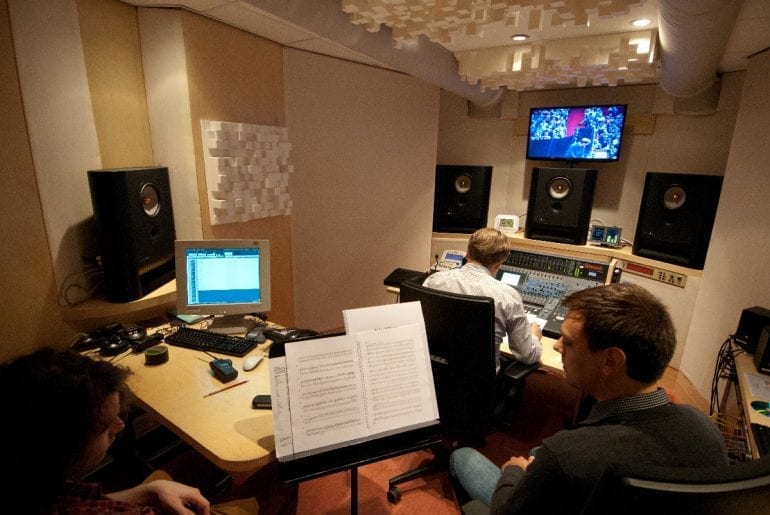 Upon request of a team of top class sound engineers, Grimm Audio developed a special version of their acclaimed reference monitor system LS1 for the studio of the Concertgebouw in Amsterdam. By reducing the height of the integrated stands, a surround set of five LS1’s could be placed in the relatively small but very well designed control room. Due to its special form factor, the LS1 can easily be placed close to a wall without the sound coloration associated with such placement when using traditional speakers. The result exceeds the highest expectations for sound quality in small rooms. Polyhymnia’s Grammy winning producer Everett Porter: “We auditioned many different speakers for our Concertgebouw studio, and never found any we were really happy with. The Grimm Audio LS1’s came in for a test, and we wouldn’t let them leave! Detailed, transparent, dynamic, clean… Everything we were looking for. They’re used for all of our Concertgebouw (SA)CD & Bluray productions, as well as hundreds of live radio and TV broadcasts per year.” 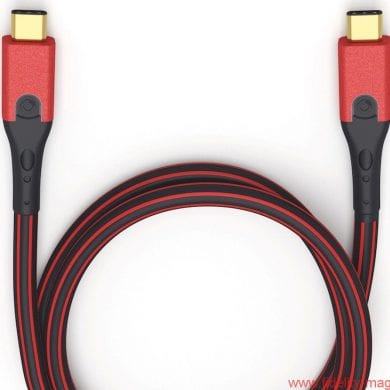